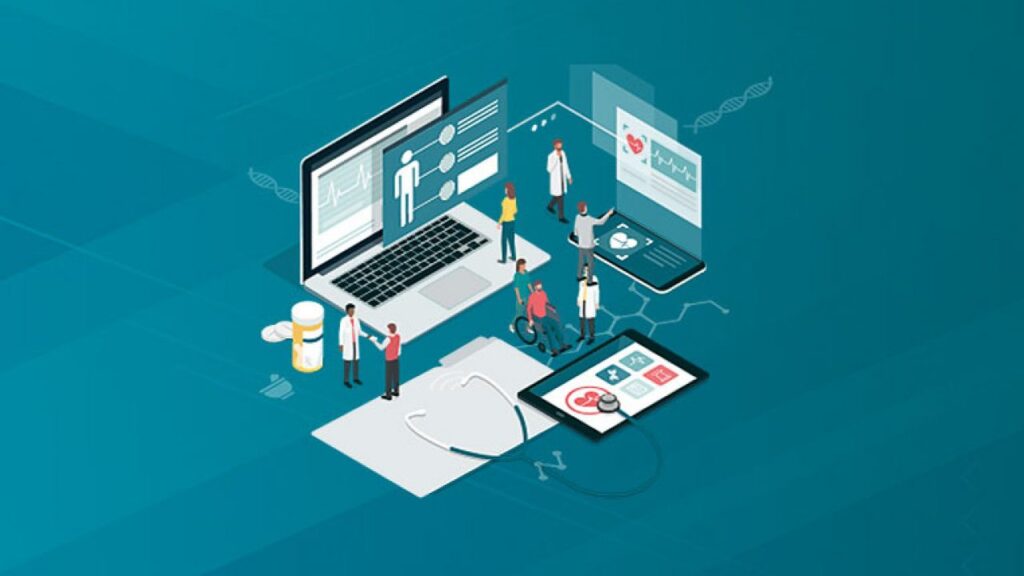 The major telecom players have been dominating the NBN market for a while now, but there are plenty of reasons to opt for the packages from smaller telcos. Here are just a few.

The big telcos often have inflexible plans that might not suit your needs. Smaller telcos are more likely to offer flexible plans that can be tailored to your usage. For instance, you might be able to get a plan with no data limit if you’re a heavy user but are willing to sign up for a longer contract. Additionally, if you need a little extra data or want to add on a home phone service, they’re usually happy to oblige.

Smaller telcos often have cheaper prices than the big players. This is because they don’t have the same overheads and can pass on the savings to their customers. For instance, you might be able to get an unlimited data plan for less than $50 per month from a smaller telco. This is often cheaper than what the major telcos are offering.

When it comes to fixed line NBN plans, there are a few things to consider. The first is speed. Smaller telcos often have a wider range of speeds available, so you can choose the one that’s right for you. You should also consider data limits and any extras that are included in the plan.

If you’re after an NBN wireless plan, there are a few things to keep in mind as well. Speed is still important, but you may also want to consider data limits and extras. You should also check coverage in your area, as not all telcos have the same coverage.

If you’re looking for an NBN satellite plan, there are a few things to consider. The first is data limits, as you’re likely to use more data than with other types of plans. You should also check coverage, as not all telcos have the same coverage. You should also consider the speed of the satellite connection and any extras that are included in the plan.

Smaller telcos are often overlooked when it comes to the NBN, but there are plenty of reasons to give them a go. With better deals, customised plans, and enhanced customer service, they’re worth considering. So, if you’re looking for NBN packages, be sure to check out what the smaller telcos have to offer. You might just be surprised at what you find. 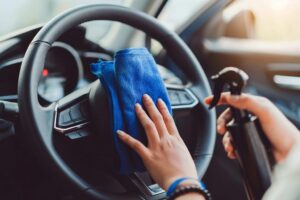 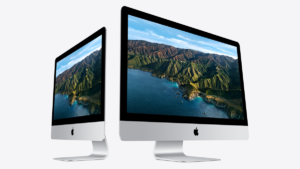