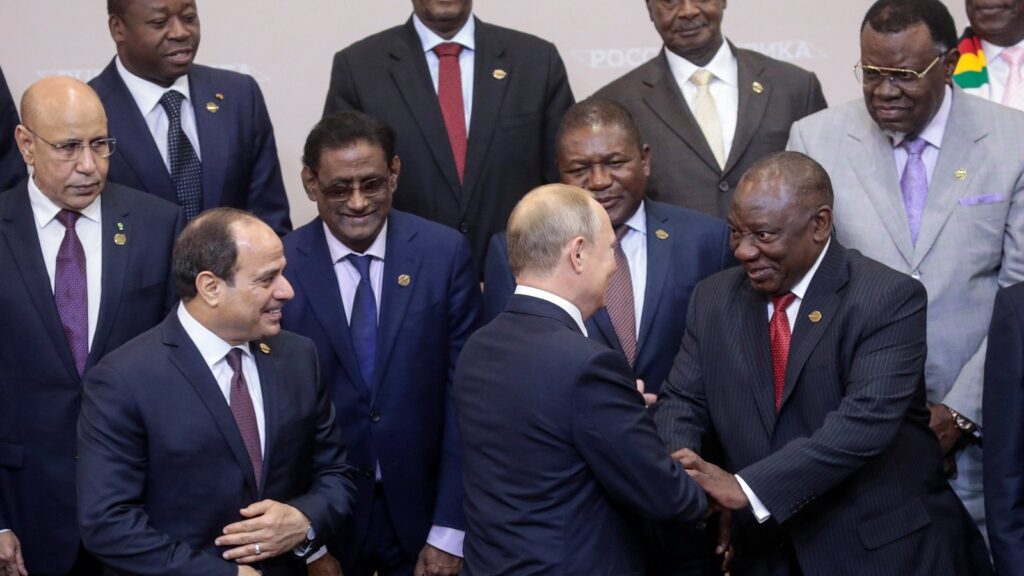 The Russia-Ukraine War is an ongoing war between Russia and Ukraine. The war started by Russia in February 2014, followed by Ukraine’s Dignity Revolution, which initially focused on the status of Crimea and Donbas, which are internationally recognized as part of Ukraine.The first eight years of the war include the Russian annexation of Crimea and the war in Donbas. The war not only involves separatists backed by Russia and Ukrainians, but also incidents at sea, cyberwar fare, and political tensions.On 24th February 2022, after a Russian military build-up on the border of Russia and Ukraine from late 2021, the conflict escalated crucially when Russia launched a full-scale invasion of Ukraine. The conflict has not only hit and hurt the Russians or the Ukrainians but many like the Africans have also been affected.

How Africa is dependent on the two countries?

Wheat is an integral part of the diet in African countries. If they don’t have enough, they risk starvation and political instability. Even though wheat consumption is widespread over the African continent, crop yields are relatively low compared to major wheat-producing regions, particularly in the Global North. The reasons range from extreme weather conditions to water scarcity, degraded soil quality, and poor irrigation systems.Over the past decade, the continent has witnessed inflating demand for crops such as sunflowers and wheat, which depend primarily on export rather than local production. Often referred to as the breadbasket of the world, Russia and Ukraine are major exporters of wheat and sunflowers to Africa. Algeria, Egypt, Libya, Morocco, and Tunisia in North Africa, Nigeria in West Africa, Ethiopia and Sudan in East Africa, and South Africa account for 80% of wheat imports.Africa imported between 2018 and 2020, US$3.7 billion worth of wheat (32 percent of the continent’s total wheat imports) from Russia and another US$1.4 billion from Ukraine (12 percent of the continent’s wheat imports) indicating how much of the world’s wheat supply depends on these two countries. A recent UN report shows a sample of 25 African countries that depend on wheat imports from Russia or Ukraine Wheat, Russia is also a major global exporter of fertilizers and Ukraine is a major exporter of sunflower and corn.

Impact of the war on Africa :

While Africa has not yet fully recovered from the socio-economic fallout of the Covid-19 pandemic, the Russo-Ukrainian war poses another major threat to the economies of many African countries. The dark continent is acutely affected by the growing crisis, which has pushed up the prices of wheat, cooking oils, fuel, and fertilizers, as Russia and Ukraine account for almost a third of the world’s wheat supply.Within just a few weeks, the conflict-affected food security in Africa, both through the availability and pricing of some food crops, particularly sunflowers and wheat.The conflict is also likely to impact socio-economic recovery and growth, triggered by rising uncertainties in global financial markets and supply chain systems.In addition, concerns are also growing about fertilizer shortages as this will also contribute to rising food prices and will also affect agricultural production and food security.Russia is also the third largest oil producer in the world and hence another alarming situation here is the expected rise in fuel prices due to disruptions in oil prices in the world market.Some regions in Africa are already at increased risk of food insecurity due to country-specific shocks, climate change, export restrictions, and stockpiling. This has become more of a concern now that fertilizer and other energy-intensive input costs have increased, negatively impacting the next farming season as a result of the ongoing conflict. Food price increases pose a dual threat: they increase food insecurity and poverty.Grocery inflation particularly affects people living in poverty, who spend a larger portion of their income on groceries, even when consuming the least expensive options. The World Bank reported that in African cities, food accounts for 60% of total spending by the bottom 20% of urban households and 35% of the wealthiest households, making it difficult to control inflation. Forced to spend more on necessities, people must adapt by buying lower-quality foods, eating less, and reducing spending on essential non-food items like health or education.The war in Ukraine has led to increasing starvation across Africa. 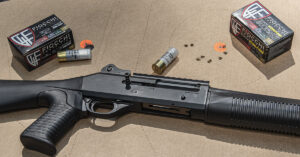 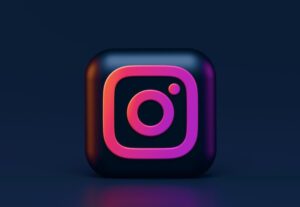 The Best Way to Buy Real and Active Instagram Followers

October 18, 2022
The Most Popular Online Newspapers 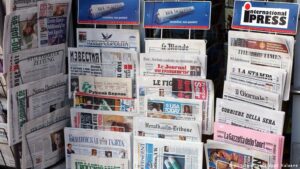 The Most Popular Online Newspapers